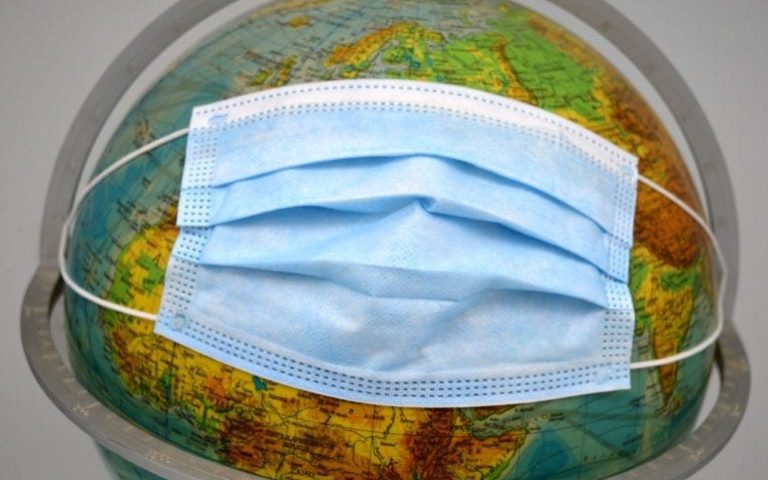 Dr. Michele Nealon: True social change is within our reach. 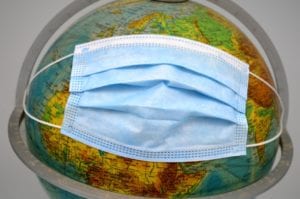 As each of us struggles to find our footing in the whirlwind of unprecedented social change that characterizes our lives these days, I can’t help but wonder:  Are we finally on the cusp of a real and lasting paradigm shift? A swing of the pendulum that will take us not to where we were, pre-2020 or even pre-2016, but to a hard-won new reality with a re-imagined set of values, expectations and aspirations?It’s difficult for most of us to contemplate a future beyond Fall 2020, or maybe Spring 2021. We find ourselves entangled in a web of uncertainties surrounding COVID-19, a burgeoning mental health pandemic, raised awareness of systemic racism, rampant unemployment and a festering political divide. Threaded throughout these distinct—and yet increasingly intertwined—phenomena is a vitriolic rhetoric from Washington that makes no effort to ease our pain or unite us in a common struggle, but rather to further divide us.

Enough is enough. The vast majority of us can only watch the suffering and the hate-mongering so long before becoming, literally, sick to our stomachs. We long for change. And yet the enormity of response that is needed is daunting.  I can easily understand it when an individual, or a family, or even an organization, feels there’s little they can do to make a difference. But, working together, each and every one of us can be part of the solution.

I know that most of us are born with empathy—with a genuine capacity to care for one another. But it’s often those few who are not able to feel, or do not value, that human connection who create an environment in which the greater good becomes buried under a barrage of self-serving and self-focused interests. Sometimes that environment takes hold for a while—as it has now—bringing with it a demoralizing sense of what kind of change is even possible.

But there is evidence that the tide is turning. Take the scourge of systemic racism that has tainted our society from its earliest da

ys. Although we have, over the years, taken steps in the right direction, we have never succeeded in routing out the indelible pockets of intrinsic racism that that have prevented millions of African Americans from enjoying the promise of equality that our Constitution guarantees. But that is changing; the public response to the recent murder of George Floyd—along with a raft of other innocent Black men and women—has shattered previous records of enraged protests and demands for change.

Everywhere you look, you can find bits of evidence that we as a society are finally “getting it.” Black Lives Matter is no longer a battle cry just for people of color; it has been taken up by millions of protesters—from millennials to baby boomers—across the country. The NFL has reversed an earlier ruling and now supports its players as they “take a knee” as a show of solidarity against racism. Numerous CEOs have stepped down from long-held posts as their companies reflected on workplace cultures tinged with bias. City after city is moving police reform to the tops of their agendas.

And look even deeper—to the younger generations who will, in the blink of any eye, be the leaders of our country. They don’t see race, or gender, or sexual orientation or gender identity, as reasons for discrimination or special treatment or differentiation of any kind.

There is light at the end of this long, dark tunnel 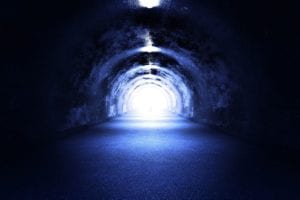 Similarly, the lack of national leadership in the face of the most perilous health crisis in recent history has brought its own calls for social change. Across the country, local leaders—governors and mayors—have purposefully disregarded “guidance” from Washington, choosing instead to follow data and science in leading their residents to a safer place. The endless stream of disinformation and misleading predictions, liberally laced with venomous tirades against experts who dare to disagree, is being met—more and more—with skepticism, downright distrust and anger.  Our country had the opportunity to get a handle on the novel Coronavirus early in the game—as China and Italy fought to contain situations escalating beyond their control—but we didn’t.  Tens of thousands of lives could have been saved, but they weren’t. This has not gone unnoticed.

I believe that the defining moment in our evolution as a society is within our reach. Bit by bit, we are experiencing a seismic shift in awareness, in attitude, in values.  Let’s imagine ourselves in the stratosphere at, say, an altitude of 30,000 feet, and look down on the rocky landscape that lies below.  If we look hard, we can see circles of change taking place: the demand for racial equality; the pleas for an economy that takes care of all people; the quest for responsible system of immigration that fuels the diversity that has made us the country we are; a government that operates with transparency and compassion, living the constitution penned by our founding fathers.

We can only put up with the agonies of today—the inequality, the hate, the injustice and the divisiveness—so long.  It’s time to define our new normal. I do think true social change is just around the corner, and that every single one of us has a role to play in getting us there.

It’s truly the time for enough to be ENOUGH. 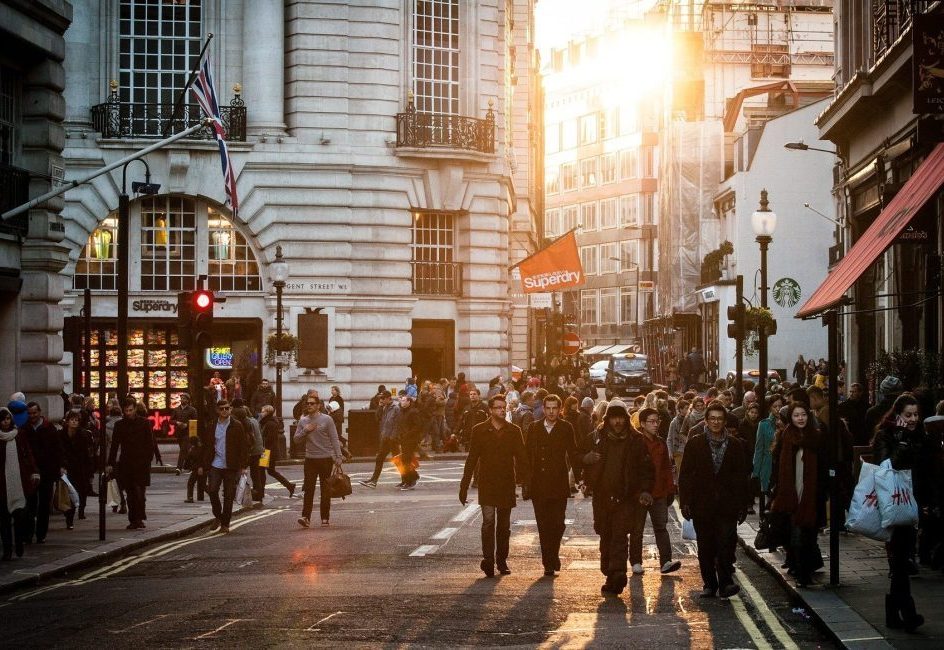 Is Someone Behaving Badly on Your Tour? Here’s What You Should — and Shouldn’t — Do 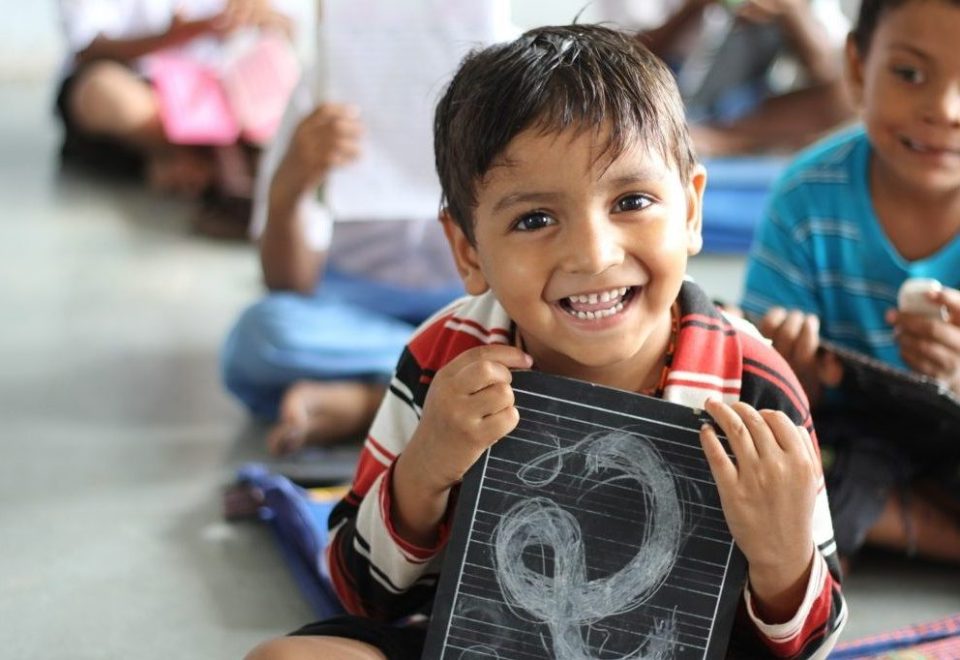 Preparing Your Child for Back to In-Person Learning with Licensed Clinical Psychologist Dr. Michele Nealon

How to Help Your Friend Conquer the Winter Blues